The Better Buses UK project has extensive experience in facilitating grassroots coalitions of citizens, including passengers and community groups, to campaign for a step-change in bus services. They focus on tackling the ‘big four’ barriers commonly identified as limiting bus use: value for money, frequency, reliability, and coverage.

Better Buses UK, run by We Own It, strategically platforms the voices of bus users at a local and national level to challenge devolved and national governments to coordinate fares, timetables, and networks so they are accountable to the needs of local communities. Following research by many interested groups, like the CPRE and the Centre for Cities to human rights lawyers, they identified the power of Metro Mayors to integrate their networks under combined authority control as the strongest immediate power to address the big four and service coordination.

Thanks to FIT, We Own It has been able to support change based on this model through their facilitation of local Better Buses for Greater Manchester, West Yorkshire, and South Yorkshire campaigns. With FIT’s support, they intend to expand support to activists in Merseyside and potentially Cambridgeshire. 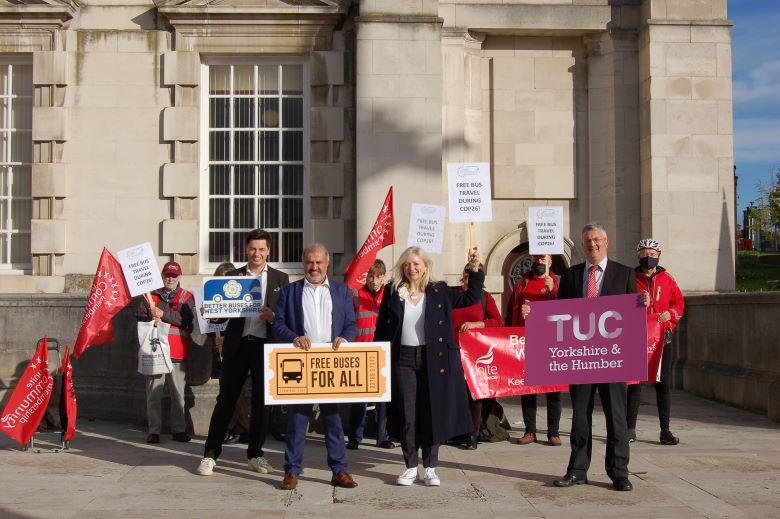 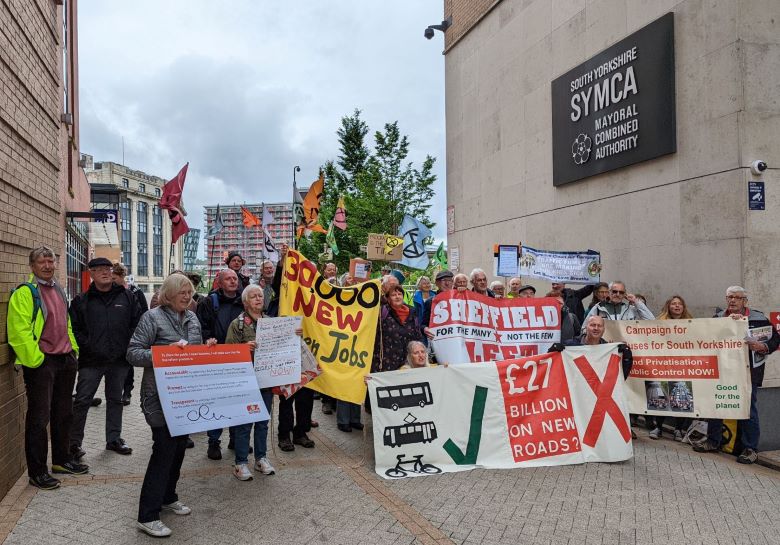 In March 2021, Andy Burnham announced he was delivering on the local campaign’s demand to bring buses into public control. This has led to plans for the first capped hopper fare outside London, delivered with no additional subsidy. This followed the work of a coalition of over 19 groups to argue for this change. The activists had massed a petition of over 11,500 signatures.

Local coalitions made integrated bus services a top issue in the mayoral election for these areas in 2021 and 2022 respectively. This included widespread coverage, including on the BBC’s televised candidate debates in both elections. In West Yorkshire, national journalists recognised that the successful candidate won on the back of ambitious pledges on buses, partly escalated by We Own It’s campaigning. In South Yorkshire, regional activists forced local councils to pass motions supporting a coordinated bus network. Both areas are now progressing assessments of local control at pace, under We Own It’s ongoing scrutiny.

Thanks to FIT’s support for this work, transport projects in Cheshire, Oxford, Somerset, Southend and Carmarthenshire have explicitly emulated this campaign. Internationally, Friends of the Earth Ireland and the Swedish Transport Research Institute have asked Better Buses UK for guidance.