Whether they are running tree-planting days, plugging community-owned solar to train lines or lobbying MPs on onshore wind, everything we do is about inspiring more people to take more ambitious action on climate change. 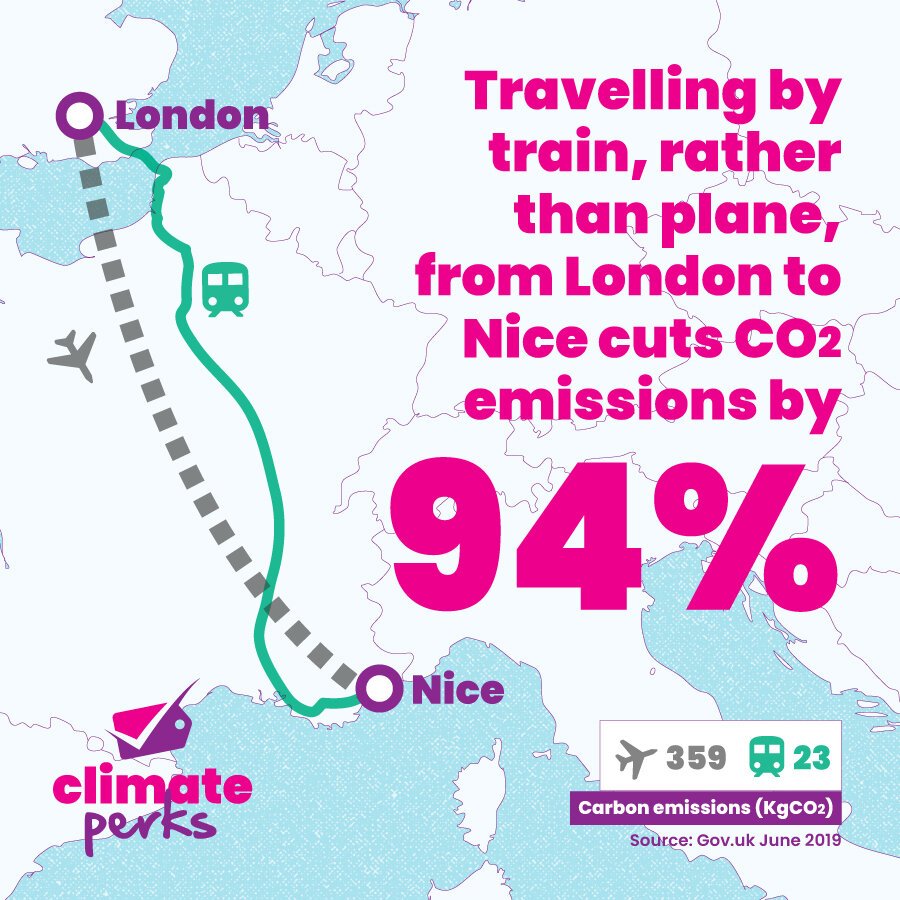 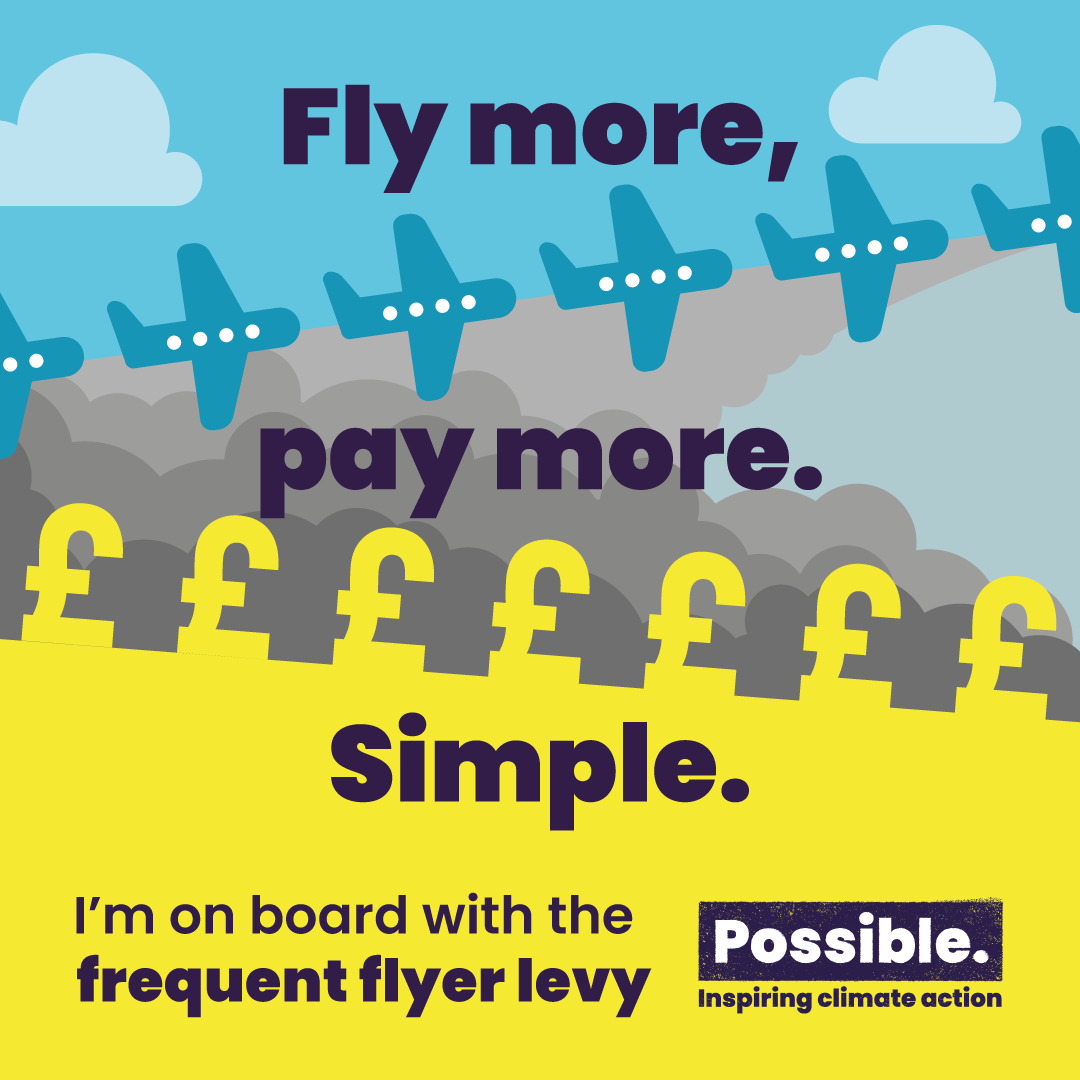 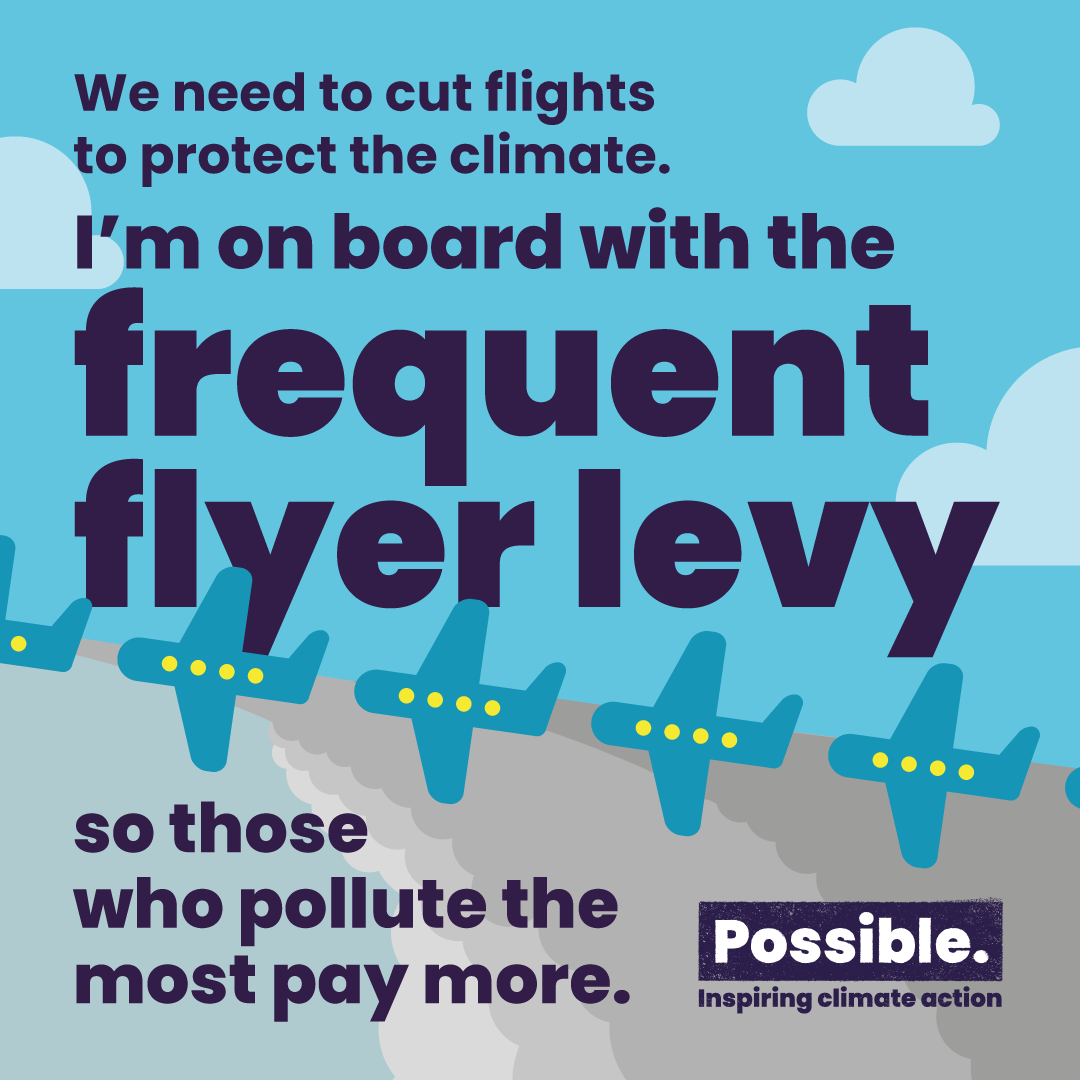 Possible led the campaign for a world-first televised leaders climate debate in the 2019 general election, screened live on Channel 4 News and watched by over a million people.

They laid the ground for a resurgence in UK community energy by proving train lines can be powered directly by solar power, after years of research and development. In 2019, they connected a pilot solar array to the railway at Aldershot station – another world-first – and now they are looking forward to rolling out large scale community owned solar farms to power our trains.

The Solar Schools programme saw 60,000 people helping 85 schools raise £723,000 and install 2,730 solar panels on their roofs. These solar panels will save schools about £1,000,000 – and the project has inspired many more schools to install solar since in the UK and beyond.

Possible created the world’s first ever ‘Climate Perks’ employer scheme, enlisting organisations to offer staff paid ‘journey days’ off work when staff choose low carbon travel for their holidays. Less than a year after launching in late 2019, 50 employers are signed up, covering 1000+ employees.

Possible campaigned to bring back the UK’s cheapest source of energy – onshore wind – when no one else would. After over three years of pressure, the government finally announced in early 2020 it would reinstate access to public clean energy contracts for onshore wind, having blocked this in 2015. Now they plan to remove planning barriers to community onshore wind projects in England, so everyone can benefit.