Right now, too many housing developments lack local shops and services, decent public transport and cycle routes. Some streets even lack pavements. The result is that the people who live there must drive for almost every journey: a recipe for traffic, air pollution and climate change.

Transport for New Homes campaigns for new housing to be built close to existing town centres and public transport links. We think new housing should have:

To this end, they visit and report on new housing estates, lobby and advise the Government and other decision-makers, raise awareness through the media, and bring transport and planning professionals together. 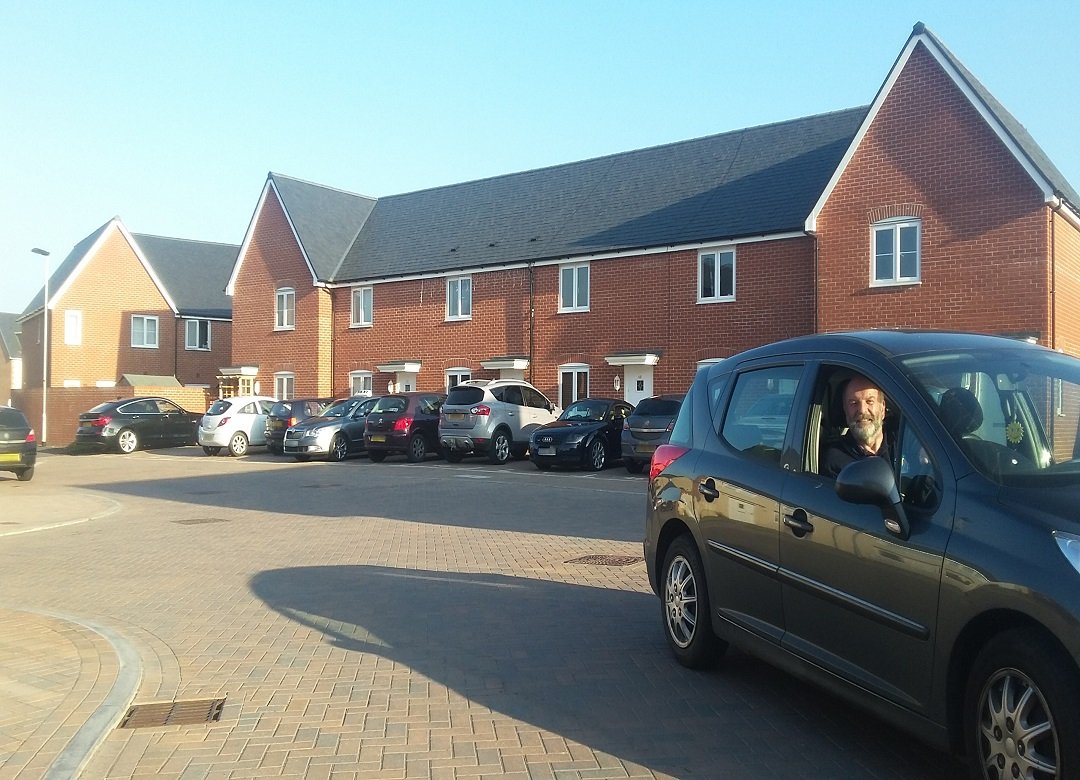 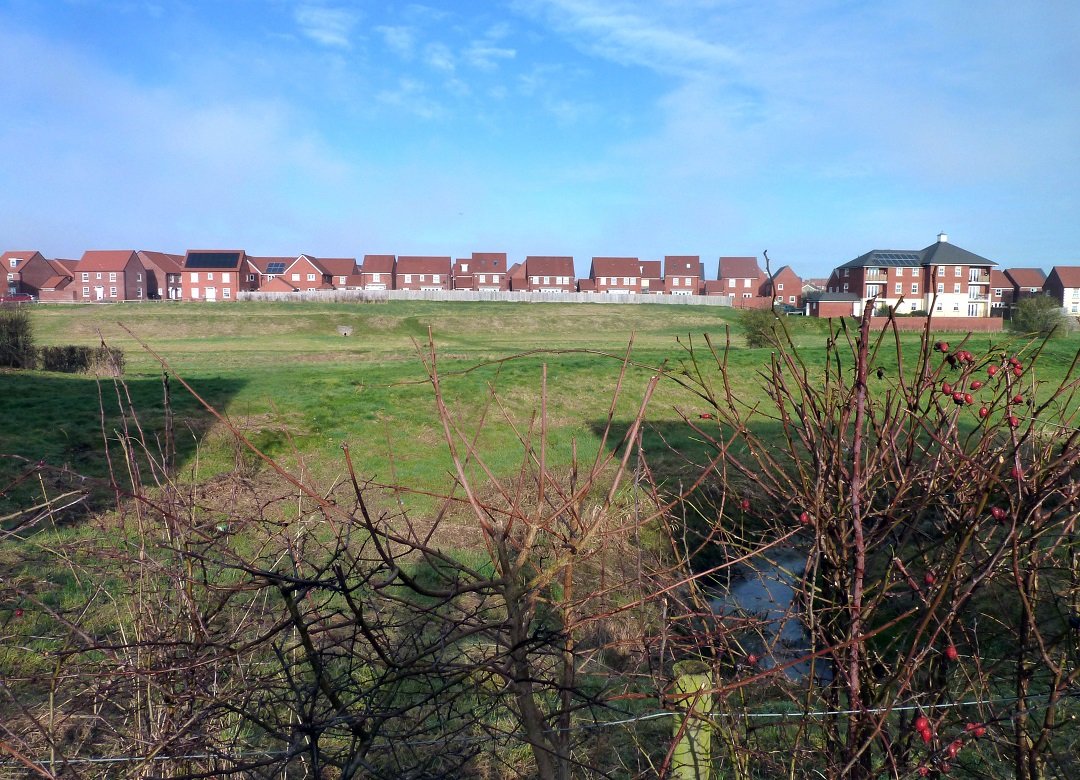 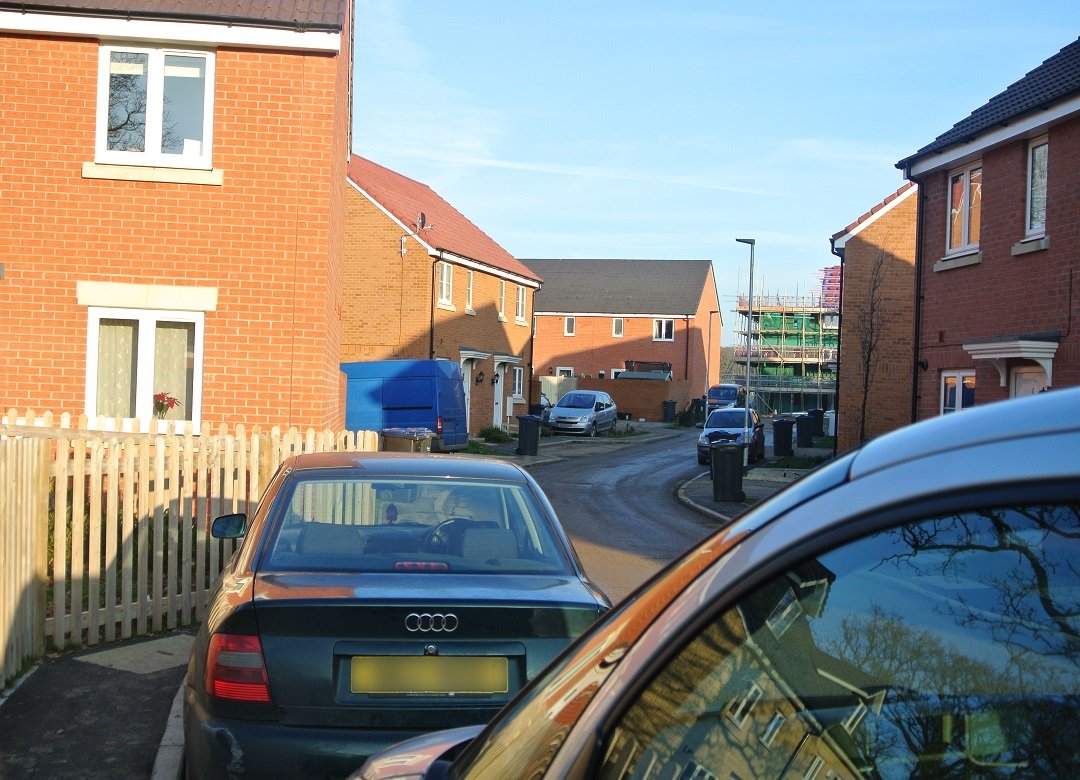 Transport for New Homes has published two high-profile reports on car-dependent new housing, which have featured on the Today programme and in the Times, the Guardian, and The Telegraph.

They met with the Department for Transport and the Ministry of Housing, Communities & Local Government to advise on housing and transport. Their recommendations were adopted by the Committee on Climate Change in its report on new housing, and set the stage for a new Government strategy on cycling and walking which set out the expectation for “sustainable transport issues to be considered from the earliest stages of plan-making and development proposals”.

Transport for New Homes generated hundreds of responses to the Planning White Paper from members of the public. Responses by organisations including Cycling UK and the Chartered Institution of Highways & Transportation cited their research.

They have created tools including the Transport for New Homes Checklist, used by local authorities, developers and neighbourhood groups to identify and improve car-dependent housing plans.

And they brought transport and planning professionals together at a series of events, including an awards ceremony for good developments.